Enroll Yourself
Get a Gift Card

Use code SLASH100 before the Halloween sale ends!

As a non-technical founder, you've got more than you realize.

From contractors to technical cofounders to agencies, we'll explain everything.

You don't need to spend thousands only to be dead on launch like everyone else.

Choose your best idea and prove it's worth pursuing. Yeah, that's possible.

You're gonna need help from experts—the right ones who will really help.

Traditional investors are just the tip of the app-berg! Don't limit yourself.

There's many clever ways to make money with apps. We'll tell you about them.

How much does it actually cost to reach meaningful success? We got you.

Successful apps aren't just built, they're crafted with techniques you need to know. 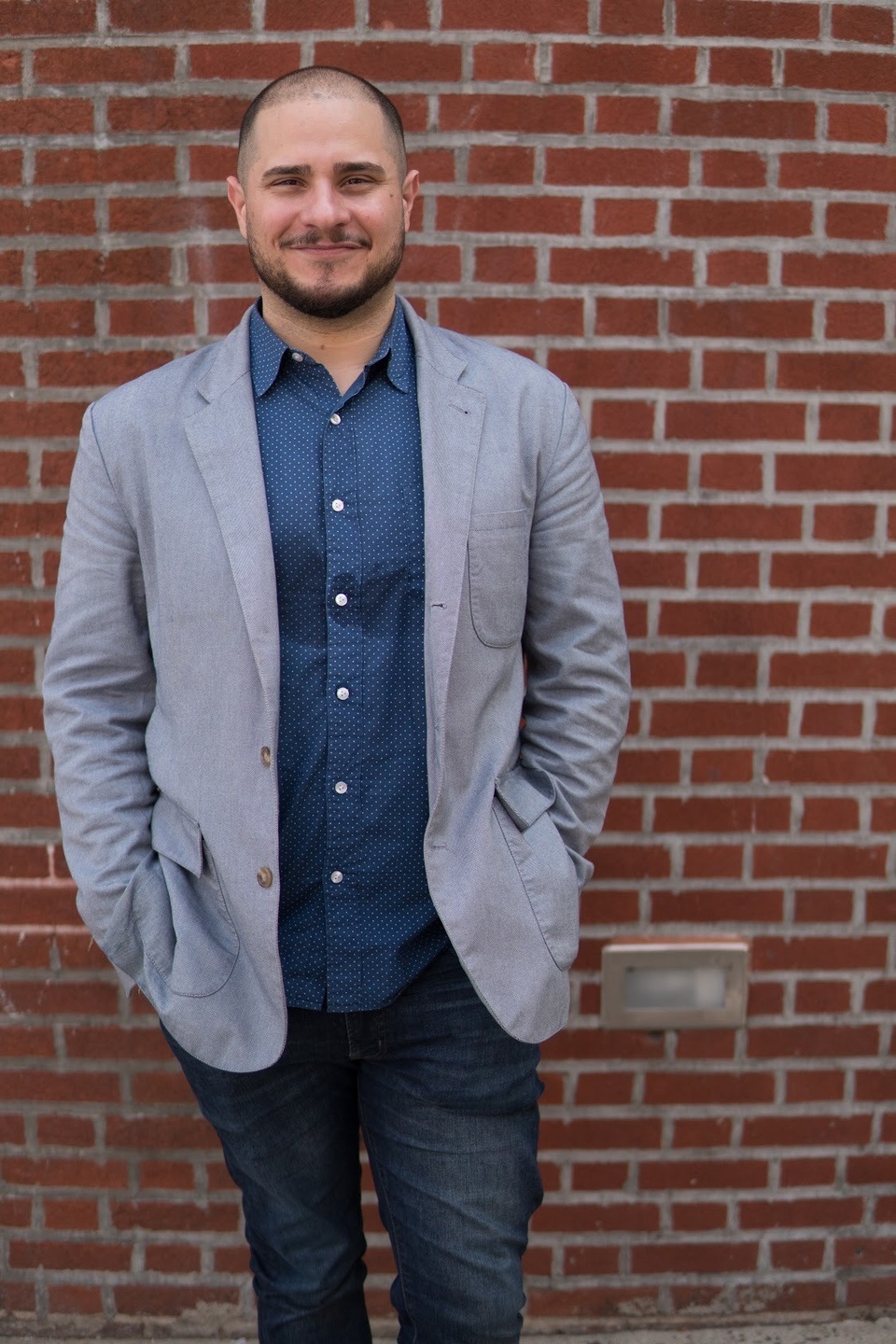 Joseph Pacheco has been developing apps for almost as long as the App Store has existed. He's played every role from software engineer to UX designer to product manager and CTO.

He's personally interviewed over a thousand engineers who have gone on to accept roles at Apple, Dropbox, Yelp, and numerous other major firms in the Bay Area, New York, and Seattle.

You're in great hands. ✨ 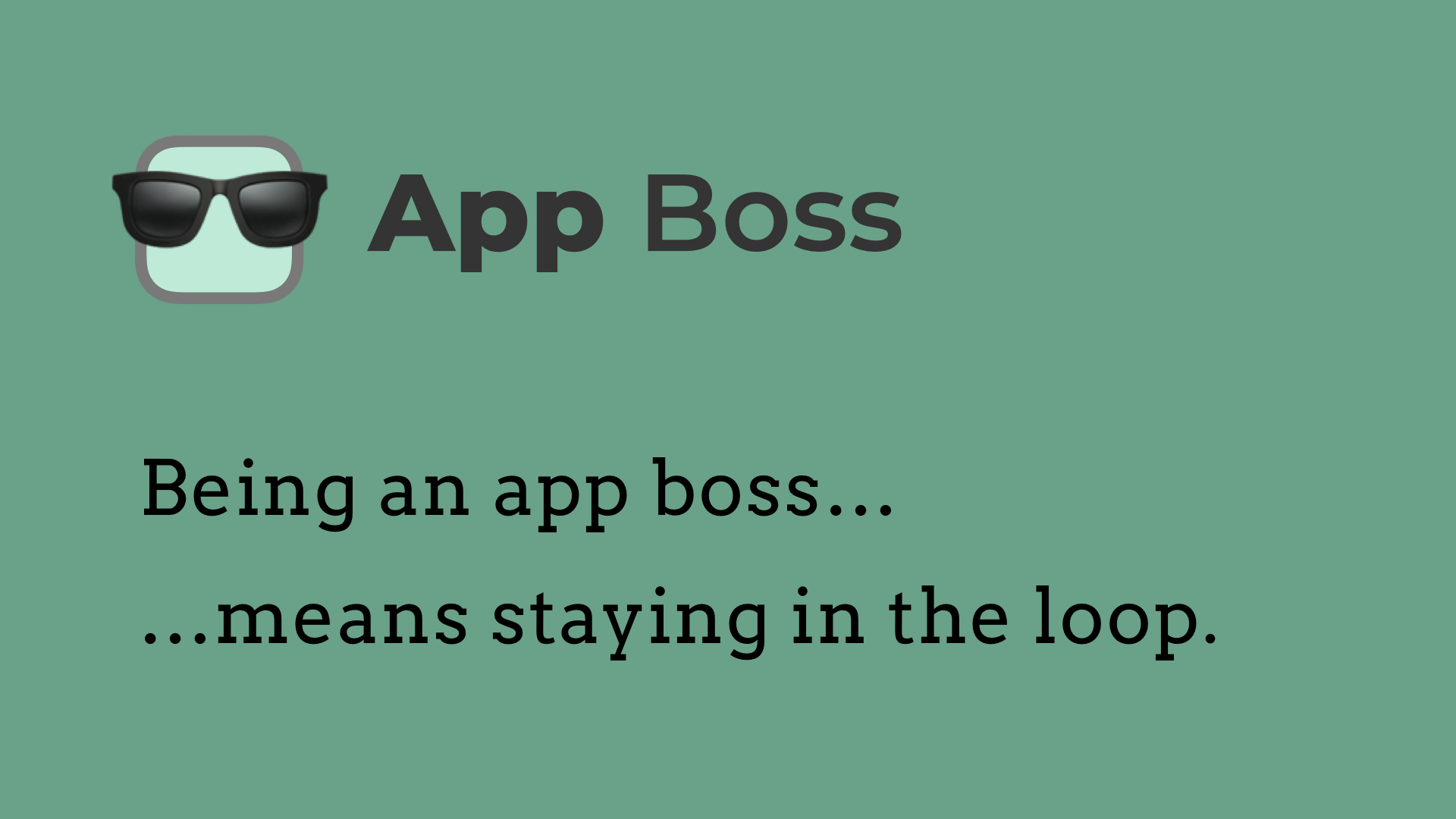